Almost half of all pension pots accessed over the past year were taken by savers who had not sought any advice or guidance, according to the Financial Conduct Authority’s latest Retirement Income Market Study. It found that more than 645,000 pension plans were accessed in the year to March 31, 2019 and in 48% of cases no advice was taken. It’s a worrying trend that could see savers make poor decisions at a crucial time in their life, which could have a huge impact on their financial situation in retirement.

The FCA said 350,000 of the pension pots accessed in the year were fully withdrawn – around 90% of these were worth less than £30,000. Just 37% of savers accessing their pension pot over the period took regulated advice, while 15% took guidance from the government’s Pension Wise service.

The proportion of pots used to buy an annuity is steadily falling, down from 13% of plans accessed in 2016/17 to just 11% in 2018/19. Instead the number of savers opting to go into drawdown – where you can keep your money invested and withdraw ad hoc or regular amounts – is growing steadily. While 167,193 plans were put into drawdown in 2016/17, this climbed to 190,971 in the most recent tax year.

Drawdown has increased rapidly in popularity since the introduction of pension freedoms in 2015, whereby savers were given more choice over what they could do with their retirement funds. Tom Selby, senior analyst at AJ Bell, says: “These figures demonstrate the enduring popularity of the pension freedoms, with almost three people taking a regular income through drawdown for everyone person buying an annuity. It’s a monumental shift in retirement behaviour.”

One concern at the advent of the pension freedoms is that those who opted for drawdown would withdraw their money too quickly, leaving them without enough to fund their entire retirement. The idea behind drawdown is that by leaving your money invested, you can replenish each year the amount you take as income if you withdraw it at a sustainable rate. The FCA figures show that, on average, those in drawdown are withdrawing around 8% of their funds. This falls to around 4% for those with pots of more than £250,000.

Dan Kemp, chief investment officer at Morningstar Investment Management, says there is a lot of “worrying data” in the FCA’s report. “The main danger in retirement is ‘longevity risk’ or the possibility that you will outlive your money. It seems that many people are withdrawing their money too quickly, significantly increasing this risk and consequently imperilling the financial health of retirees.”

Size Matters  – While four in 10 of the pots accessed over the period were worth less than £10,000 the average pot size was £147,500. In total, some £28 billion of pension savings was accessed in the year. More than seven in 10 of these pots were accessed by savers aged between 55 and 64. Those aged 65 and over were more likely to use their pension pot to buy an annuity, while those accessing their savings at a younger age are more likely to use drawdown.  Those savers entering drawdown were the most likely to take regulated financial advice, with 66% of these investors seeking help from a professional. That compares with just 26% among savers who decided to buy an annuity.

The FCA said that taking advice becomes more common as the size of a pension pot increases. Just two in 10 of those with a pot worth less than £10,000 took regulated advice, compared with seven in 10 of those with more than £100,000 saved. However, Selby says more needs to be done to encourage savers to seek help: “Far too few people are seeking advice or guidance about crucial retirement decisions and boosting these numbers needs to be a priority for the regulator. The nature of the pension freedoms means that while some will use their newfound flexibility responsibly, other risk sleepwalking into disaster.”

Kemp adds: “Retirement is one of the most important, impactful financial decisions in our lives and we would encourage everyone who is contemplating this step to seek good, independent advice before making decisions that are difficult or impossible to reverse.” 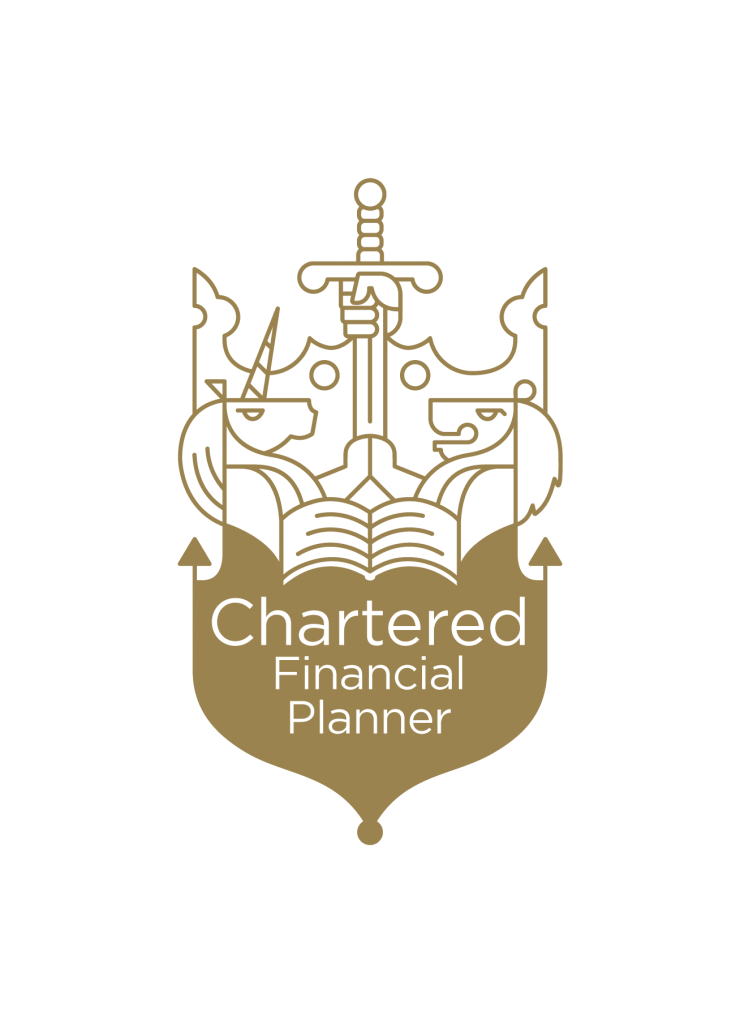 Neither The Financial Planning Practice nor its representatives can be held responsible for the accuracy of the contents/information contained within the linked site(s) accessible from this page.

The information contained within this site is subject to the UK regulatory regime and is therefore targeted primarily at consumers based in the UK.

By using our website, you’re consenting to our use of cookies. You may refuse the use of cookies by selecting the appropriate settings on your browser.

To the best of our knowledge this site complies with the requirements of the British Disability Discrimination Act (DDA). If you require any assistance in reading or understanding this information please contact us.